Success of the elderly

At the Colony Club Gutenhof, the Masters seniors from the GC Adamstal celebrated a great success at the end of September, thus ensuring a memorable golf year on a sporting level. Franz Wittmann, Karl Ritzka, Toni Buchart and Siegfried Andünschek become group winners and move from Flight 2 to Flight 1.

In the top flight of the Masters classification, the GC Föhrenwald prevailed in sometimes very competitive matches and was crowned the new team champion in 2019.

This weekend the GC Föhrenwald was simply too big for the competition. This was already noticeable in the quarterfinals with a 3-0 win against GC SWARCO Amstetten-Ferschnitz. Also in the semifinals, the Föhrenwalder had their sights set and did not let anything go against the home team of the Colony Club 2-1.

The G & CC Brunn finally waited in the final and although the matches in the duel were quite exciting, the decision in favor of GC Föhrenwald with a 2.5: 0.5 result was quite clear. 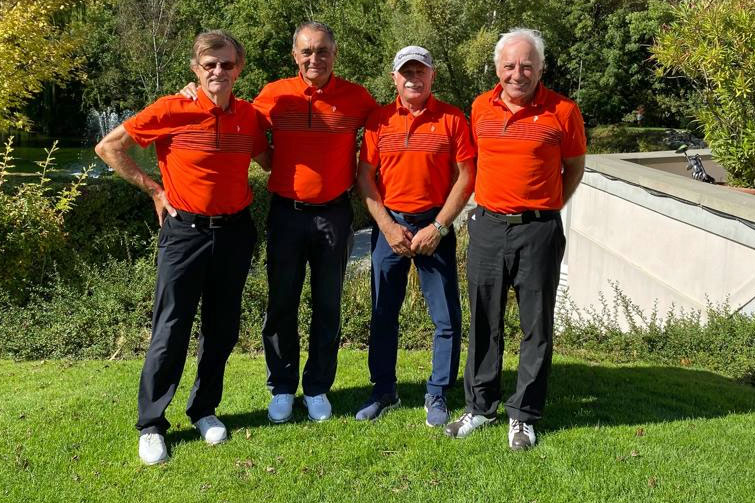